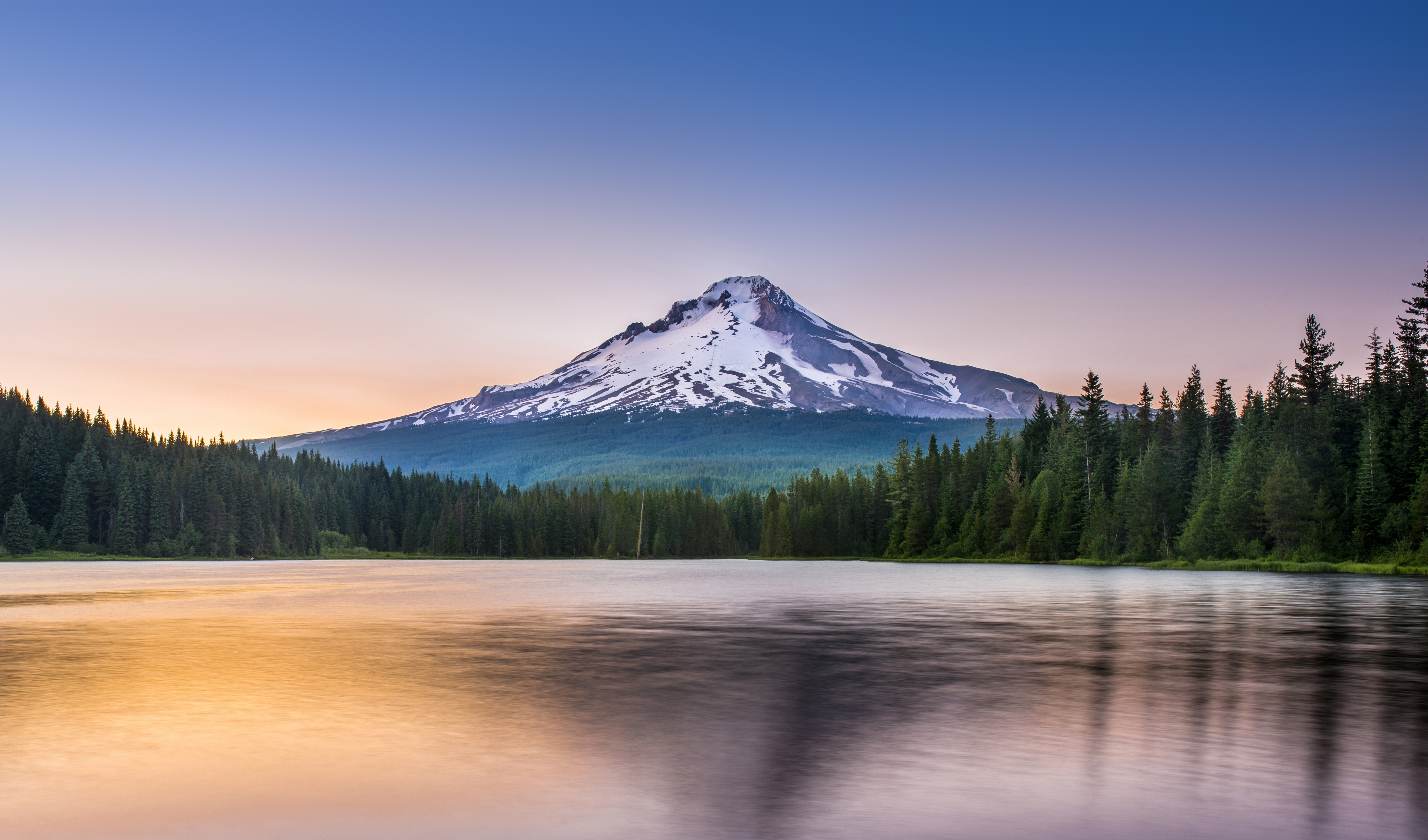 Get ready for the trip you've been dreaming of in Oregon by booking one of our exceptional vacation rentals.

Every Home. Every Stay. Every Time.

With support from our local, Oregon team, you can relax and focus on creating one-of-a-kind vacation memories. We’re standing by 24/7 to make sure you experience the smarter way to vacation rental.

How to select the perfect vacation rental in Oregon

Lush forests. Soft sand dunes. Crisp air. Clear ocean waters. Behold the beauty of Oregon, the untamed state of the Pacific Northwest. It’s easy to reconnect with nature in Oregon. Head to the coast to explore its charming beach towns and all they have to offer. In Newport, spend your days at the beach and your evenings eating clam chowder. Look to Lincoln City for a rare sighting of the Bald Eagle in its natural habitat of Siletz Bay Wildlife Refuge. Drink world-class craft beer in Bend. Sled down the Oregon Dunes in Florence or travel along the coast to see its iconic lighthouses. Get away from everything in secluded Pacific City, known as a sleepy town that’s in touch with its natural side.

Not sure where to start? Check out the best destinations in the state for beach goers, beer drinkers, and sand sledders—there’s something for everyone in Oregon.

Every Home. Every Stay. Every Time.℠

With TurnKey Vacation Rentals, you'll always find unique vacation rental homes with a consistent, fine-hotel experience. Winner of the Travel Weekly Magellan Award for Vacation Rental Hospitality, we help you make one-of-a-kind vacation memories. And don't worry ... you'll never have to clean up after your stay.